The history of the mosque is linked with the establishment of the UK branch of the Ahmadiyya Muslim Community. Its first missionary, Chaudhry Fateh Muhammad Sial, arrived in the UK in 1913 and ever since London has served as an active centre for the community in portraying the true peaceful message of Islam.

As the community grew, the need for a mosque became evident, and at that time the Second Caliph of the Ahmadiyya Muslim Community, His Holiness Hazrat Mirza Basheeruddeen Mahmood Ahmad, instructed Mr Sial to buy a house with land where a mosque could be built. In August 1920, a one-acre site in Southfields, South-West London was purchased and that site was destined to be home to London’s first mosque.

The foundation stone of the mosque was laid by the Second Caliph on 19 October 1924 during his historic visit to London, when he was invited to address the Conference of Religions of the Empire at the Imperial Institute in London.

The construction of the mosque started in September 1925 and ten months later the work was completed. The mosque accommodates 150 worshippers and was named the 'Fazl Mosque' by His Holiness Hazrat Hadrat Mirza Basheeruddeen Mahmood Ahmad -  'Fazl' meaning Grace.

The mosque was formally opened in 23 October 1926. Six hundred distinguished guests representing numerous countries, local MPs and other dignitaries attended the high profile ceremony and the function was well reported in the press.

Today the mosque serves as the international headquarters of the Ahmadiyya Muslim Community as it is home to the community’s worldwide leader, His Holiness Hazrat Mirza Masroor Ahmad who is the Fifth Caliph of the community.

The community now has many mosques and centres throughout the United Kingdom with its members coming from all walks of life. The community abides by its principle of 'Love for All, Hatred for None'. 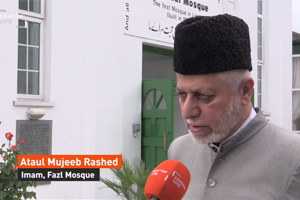 The holy month of Ramadan starts today. Thousands of Muslims in the capital will be fasting for most of the day. London Live reporter Reya El Salahi has been to visit London's oldest mosque in Wandsworth where prayers and preparations have begun. 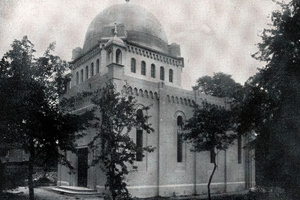 The morning of the 3rd of October 1926 dawned upon London as another regular Sunday morning, but for the residents of Putney, it had been long awaited. The construction of an unusual building on Melrose Road SW18 had been ongoing for two years now, and had been of great interest for the local residents of Putney and Southfields. It had also attracted immense press attention ever since its foundation was laid in 1924... 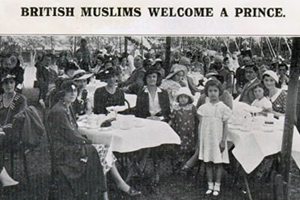 London’s First Mosque – A Study in History and Mystery - Part

The Mystery of the Prince Why Prince Faisal declined to open the mosque, and pulled out only a few hours before the official inauguration, is a mystery. Although the Prince later on disclosed the fact that he had been instructed by his father, the King of Hedjaz, not to go ahead with the opening... 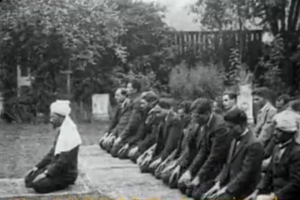 A BREATH OF THE MYSRIC EAST - brought to London Town at Muslim Festival of Sacrifice at the Mosque, Southfields 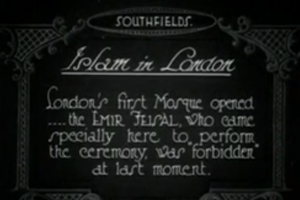 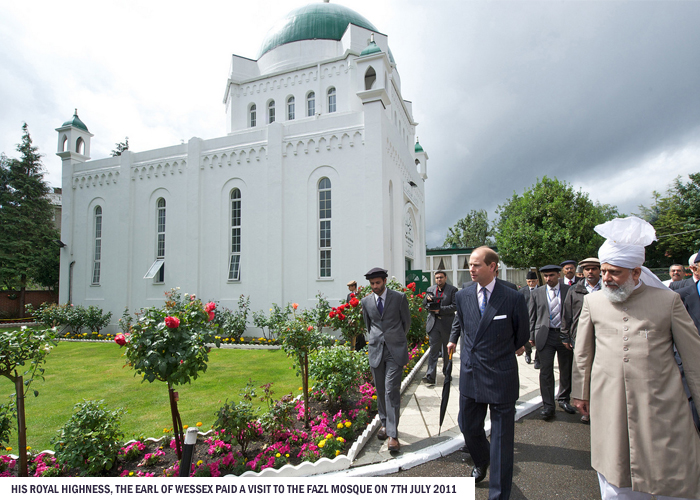 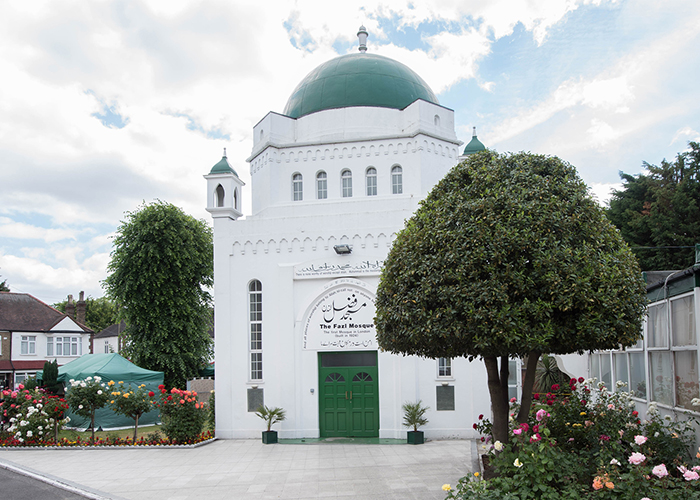 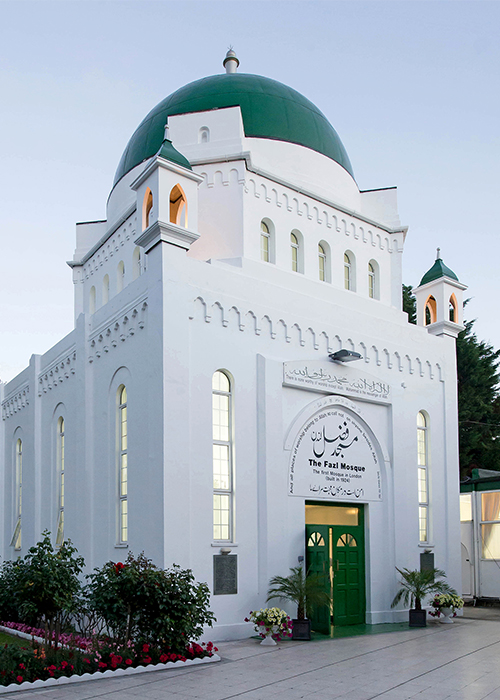 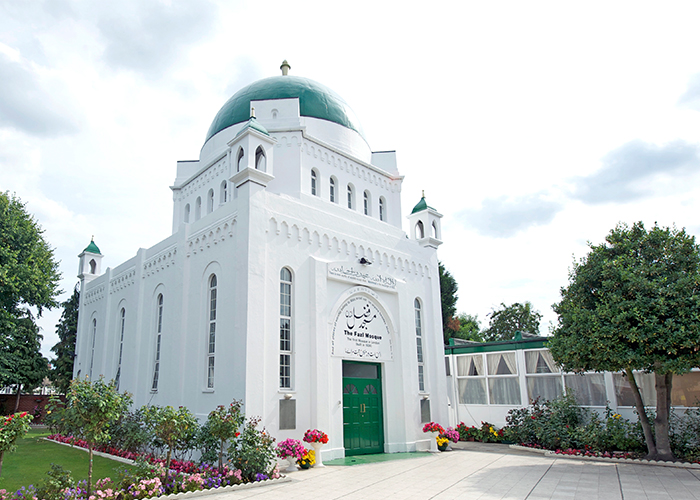 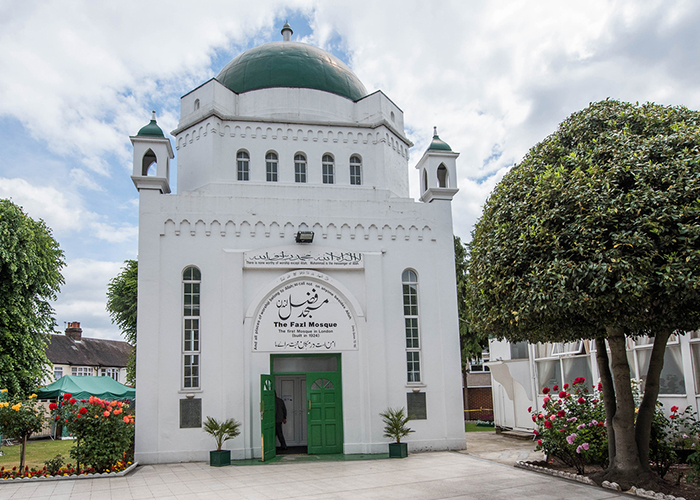 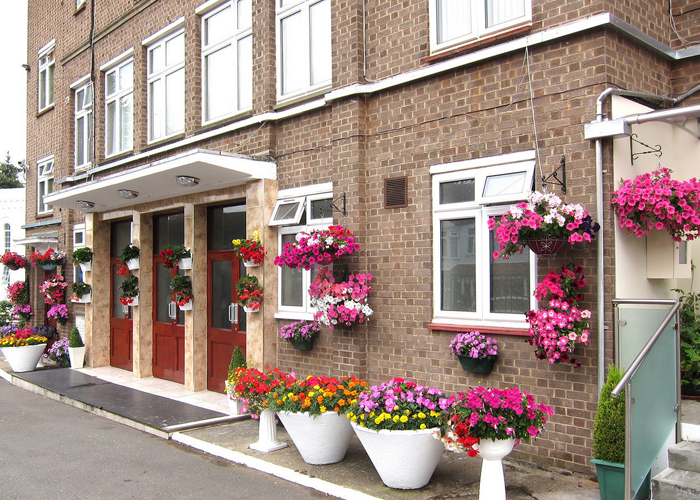 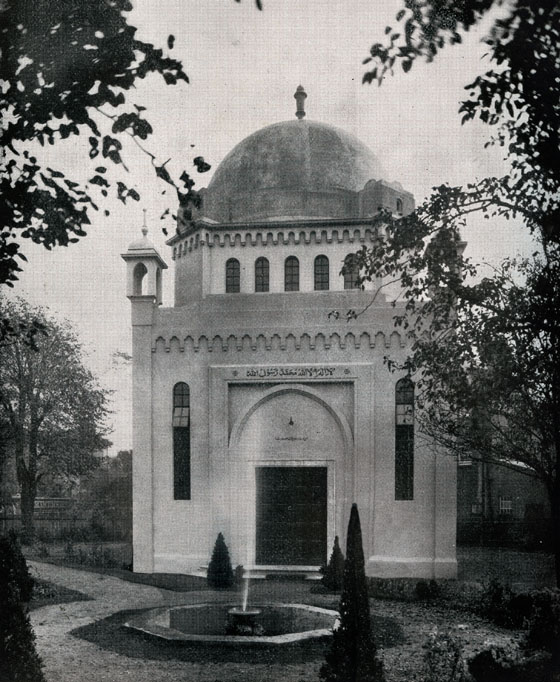 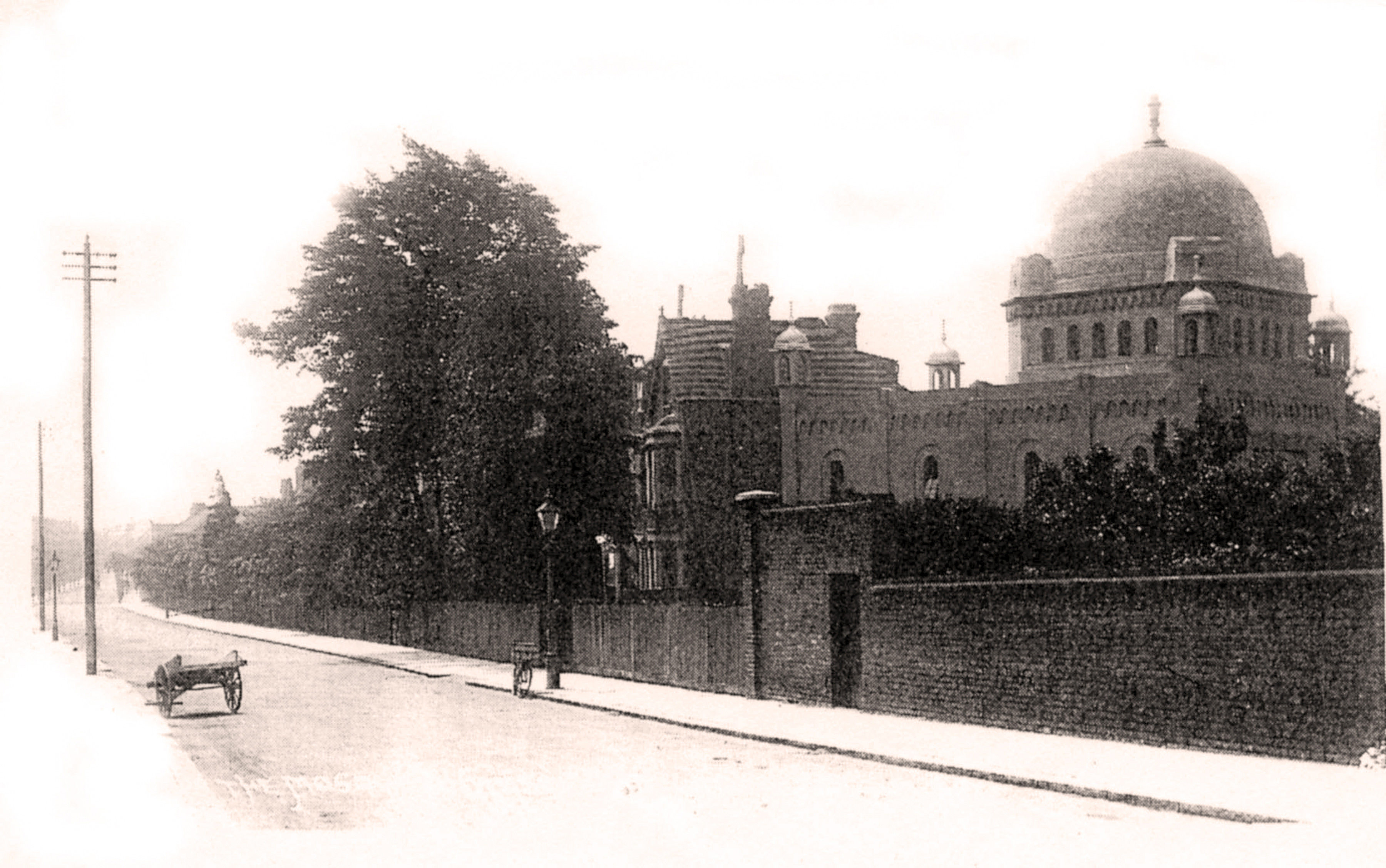 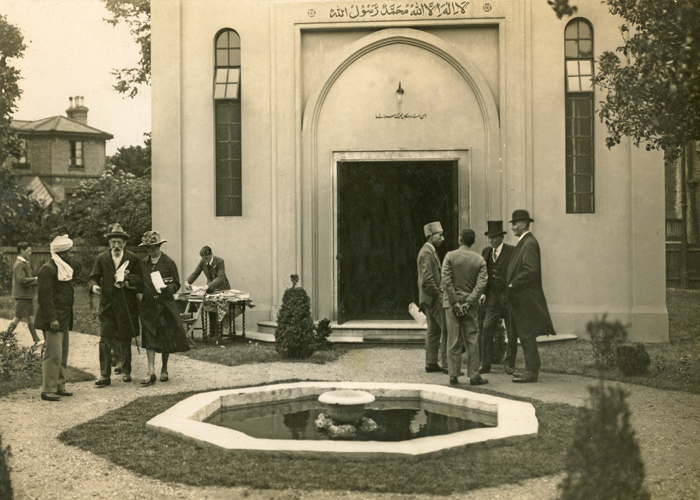 Feel free to contact us for any media or press enquiries
Email: media@ahmadiyya.org.uk

For more than one hundred years the Ahmadiyya Muslim community has been leading a peaceful revival of Islam. From the time it was founded in India in 1889 it has enjoyed an unrivalled record for peace and for its efforts to build cohesive societies. Established in the UK since 1913, we built London’s first mosque in 1926 (The London Mosque in Putney). We now have one hundred branches across Britain and have opened a number of mosques including the landmark Baitul Futuh mosque in south London, which is the largest in western Europe. A community that stands for education, integration and interfaith peace we welcome all to visit our mosques as well as our numerous seminars and events that bring people together to understand more about each other. We are also committed to helping others, engaging local communities and working for the common good. On this we have a long history of raising hundreds of thousands of pounds for British Charities. 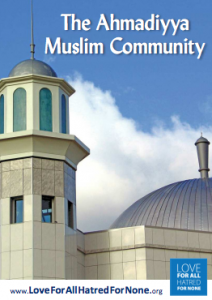